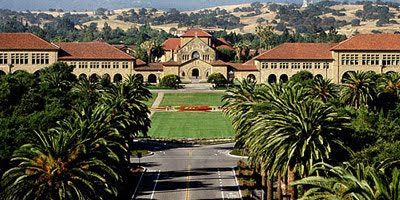 A while back I announced a Flash game contest I was helping to judge, and gave away some source code to get you started. Over 500 people downloaded the source code - however not one of those people managed to enter the contest! No matter though - six intrepid developers did get their games finished and in front of the judges eyeballs. Head over to Mark's blog to find out who won and play the games. If you didn't win - don't worry, there was something to like about all the games, and all entrants get a copy of FDT.
flash games