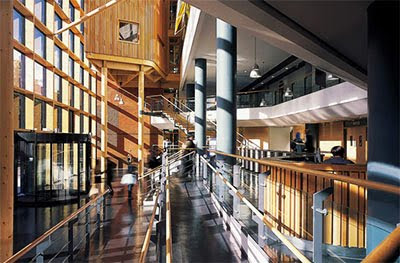 This Thursday, 18th February 2010, I will be giving a talk called "Creating Successful Flash Games" at The London Flash Developers and Designers Meetup Group. The group meets at the Southbank University in London, and caters to designers as well as developers, and all experience levels. I'm going to be mashing-up a load of content from last year's talks, and trying out some new material. If you make games and want to learn some new tricks, or you want to know where to start, then come along!
http://flash.meetup.com/130/calendar/12385008/

grayger said…
Thanks for compiling useful information for flash game makers all together.
21 February 2010 at 14:12