November 11, 2009
Like most things, RPGs were better in the 1980s. Take Bloodwych; I re-read the review of this game in ST Format about a hundred times because I didn't believe anything could be so brilliant. I bought it "mail-order": this meant that for no good reason it took 28 days to turn up, and you couldn't even complain about it on Twitter because it hadn't been invented. 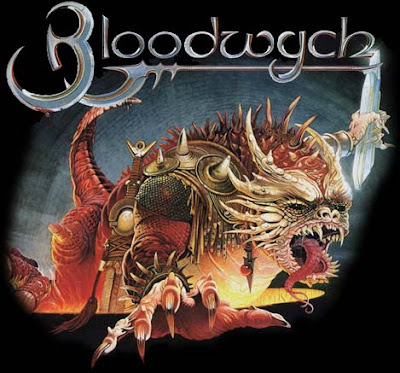 Two people could play it at once, which was revolutionary at the time, and stopped my brother just punching me until I gave him the joystick. 2-player RPGs are brilliant (my wife and I had a blast playing through Balder's Gate Dark Alliance - certainly more fun than watching me ride my horse around Oblivion for hours at a time).

This is the bit where you choose your characters. My brother, of course, took the cool looking knight guy, the cool hooded wizard guy, the hot blonde chick and the cool looking ninja guy. That left me with a blue hermaphrodite thing, Sinbad, a smurf and a f***ing lizard. I didn't care though - this was the coolest thing I'd ever seen! 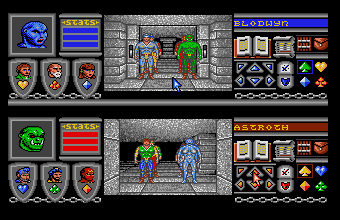 You can scoff at the graphics all you want, but most people were still playing 8 colour C64 games, so this is basically the f***ing Matrix. My brother soon found that he could threaten to beat me up inside the game unless I gave him all the best loot: basically he invented cyber-bullying 10 years before there was a word for it. I specifically remember one of my guys having to fight with a chicken drum stick. 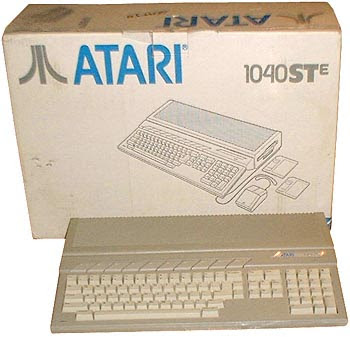 We played Bloodwych every day and within a few months we had completely worn out the disk and both of the Atari's notorious joystick ports, so we never got to see the cool looking monster on the cover art, which probably wasn't even in the game because cover art was just lies back then.

Of course, because it's dead old you can play it free now by finding a ROM and an Amiga emulator. Enjoy!
amiga atari games oldschool

Squize said…
"You can scoff at the graphics all you want, but most people were still playing 8 colour C64 games, so this is basically the f***ing Matrix"

Addicting Games said…
Haha.. This is really brings back the old memory .. Thanks for the review :) Anyway, if you have time, take a visit to my Free Games website.
23 January 2010 at 08:34

Tim said…
Very funny, love the bit about the drumstick, bought back lots of memories, including the ST Format review and the time it took to mail order games. Thanks!
4 March 2010 at 15:21

js147 said…
Awesome mate, I was a stupid kid and thought it was brilliant despite never getting anywhere near the end. I don't keep company with maggots...
24 June 2011 at 01:00

DrFlake said…
A really wonderful game. I was playing it for months. The monster of the box appears at the end but only as a picture and some text.

Zastaph said…
I am creating a remake of this game using a more updated engine for PC's / MAC OSX. I loved this game because of its uniqueness and ability to captivate you.

We did not use any maps either, we completed the game using just memory, although I will be honest, it was hard work but it was worth it :)

This is a game by which I rate all Dungeon Crawlers!